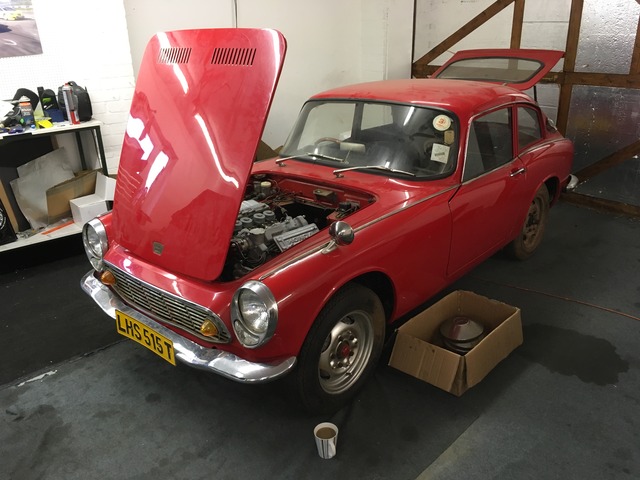 The latest addition to the Carpervert garage, and a car I’ve longed to own for eons. This is Honda’s first production car, and a very rare little high revving midget that was never officially sold in the UK. The S600 coupe was not as popular as the roadster, and is almost styled like a bonsai’d E-Type Jaguar with clear European design traits. 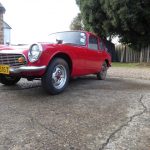 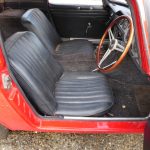 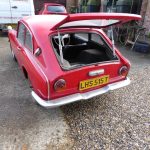 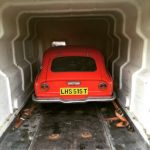 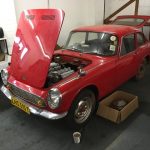 But the real turn on for me with this car is the 606cc four-cylinder four-carb engine that revs to 10,000 and could almost hit 100mph. Remarkable. So bold for Honda to choose a sports car as their first venture into the four-wheeled market. This is a South African import and is currently undergoing a bare metal body restoration with Retro Classica of Woburn. With Honda’s 50th anniversary of selling cars in Britain this year, expect to see my S600 out and about.