Jonny is a curious chap with sideburns originally from Somerset, who once sold a bubble car to Michael Barrymore and is the world’s quickest street legal electric car builder/driver. 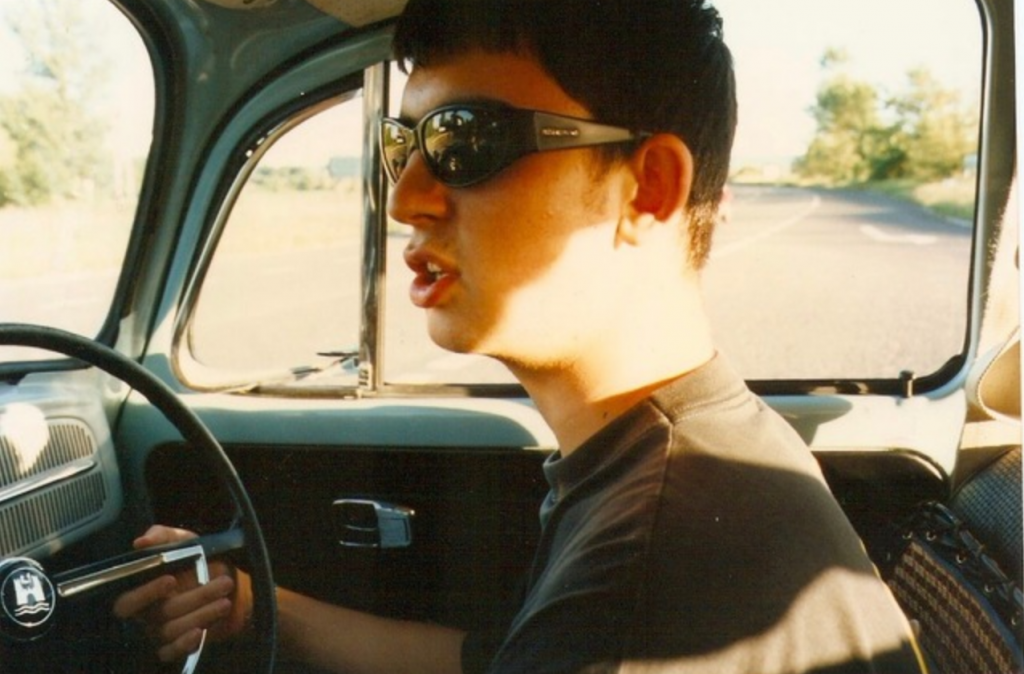 In the same year that saw the release of Mad Max, Gary Numan’s seminal hit Cars and The Dukes of Hazzard, Jonny Smith was born in Taunton and driven home from hospital in the same Hillman Avenger estate he would later learn to drive in.

Growing up in a ‘mend and make do’ household, Jonny and his older brother found, restored and modified (complete with vacuum cleaner hose side-exit exhaust…) a vintage ex-funfair dodgem go-kart together. Jonny always insisted on driving, obviously. Both lads helped their civil engineer Dad keep the obsolete Hillman family car running way before the convenience of the internet. 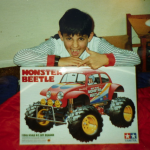 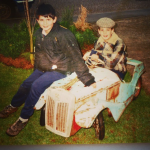 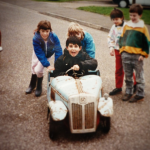 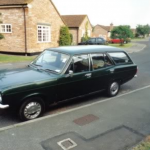 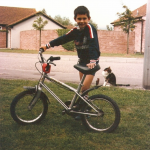 At college Jonny honed his skills in A-level English creative writing, art and media studies, where he secured work experience at Volksworld magazine. That week in the Link House Media Croydon office concreted his aspiration to work in the printed automotive media.

Jonny’s journey as an award winning motoring journalist began in 1998, when he was offered a staff writer position on a VW magazine mid-way through a dull university degree. The internet was in its infancy, the magazine trade was booming and the opportunities to travel and create published content never felt stale. 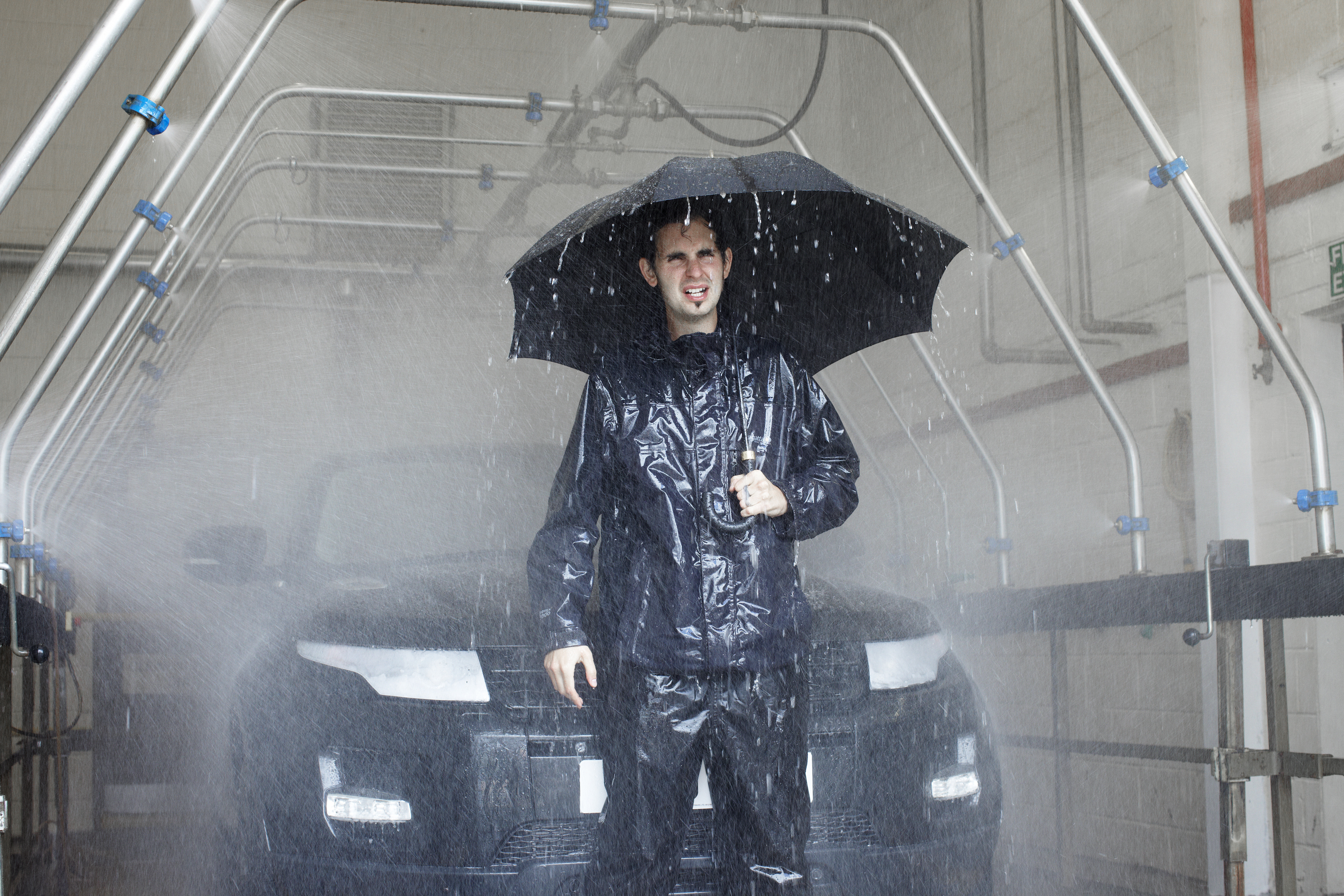