What Jonny Does – In Print

Jonny’s journey as an award winning motoring journalist began in 1998, when he was offered a staff writer position on a magazine mid-way through a dull university degree. The internet was in its infancy, the magazine trade was booming and the opportunities to travel and create published content never felt stale. 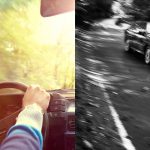 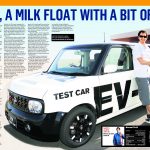 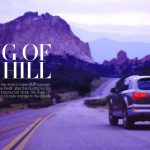 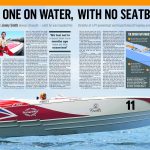 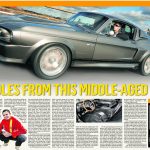 Reaching editorship of Total VW within three years, Jonny headed from Cheshire to London to join Emap’s contract publishing division. There he learned to pitch to and create written promo/brochure content for corporate clients like Mazda, Watches of Switzerland, World Superbikes, Land Rover and the British Touring Car Championship.

Moving within the ranks of journalism at Emap, Jonny relocated from London to Lincolnshire in order to work at Emap’s Peterborough HQ. There he worked across the then-hugely influential tuning titles such as Revs and Max Power, followed by the highly respected Car magazine – both in print and online. 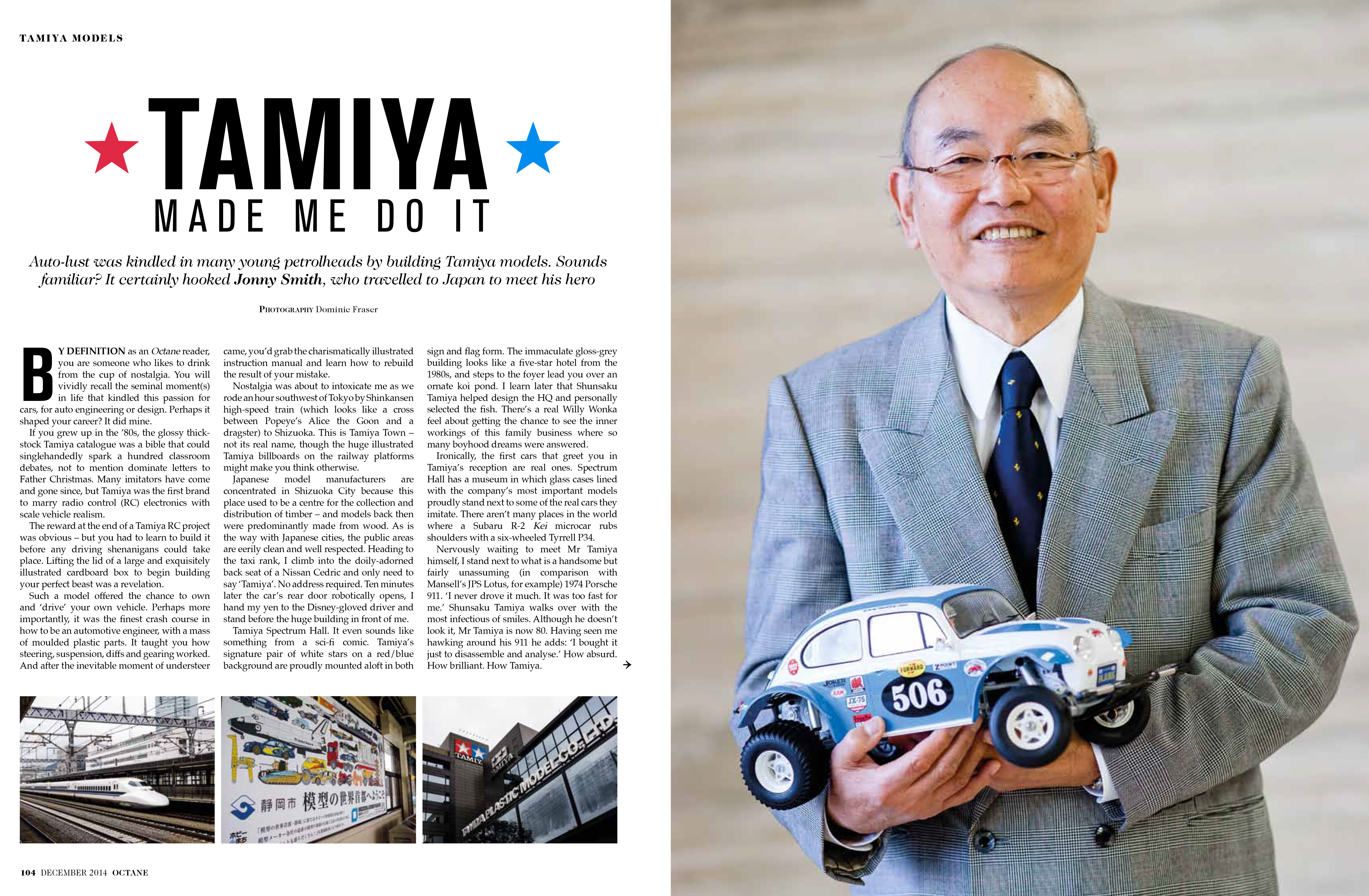 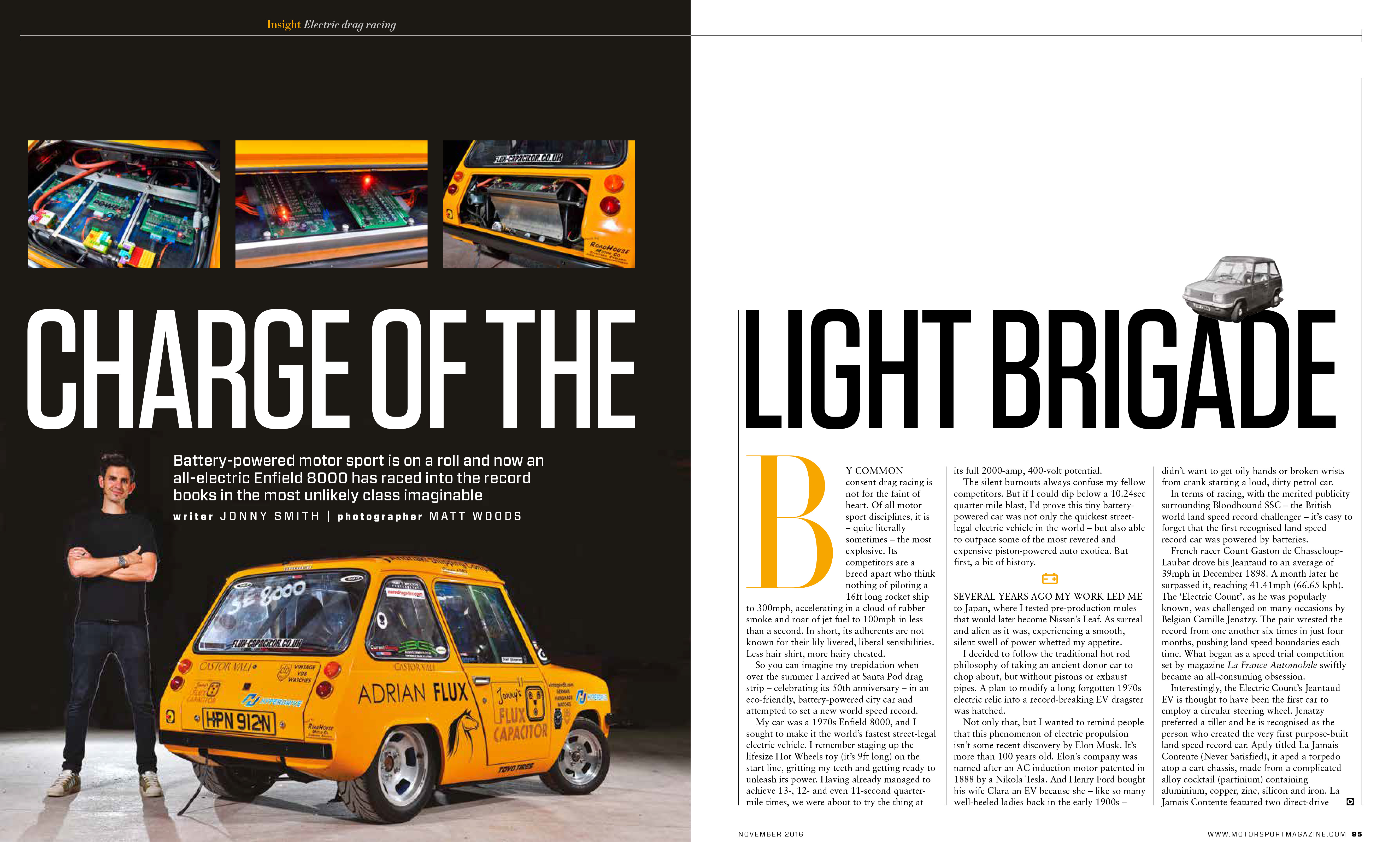 Setting up Carperv ltd in 2006 Jonny now works freelance across multiple platforms, both editorially and corporately.