Jonny Smith | What Jonny Does – Other
20811
page-template-default,page,page-id-20811,page-parent,page-child,parent-pageid-15535,ajax_fade,page_not_loaded,,content_with_no_min_height,select-theme-ver-3.5,wpb-js-composer js-comp-ver-4.12,vc_responsive

What Jonny Does – TV 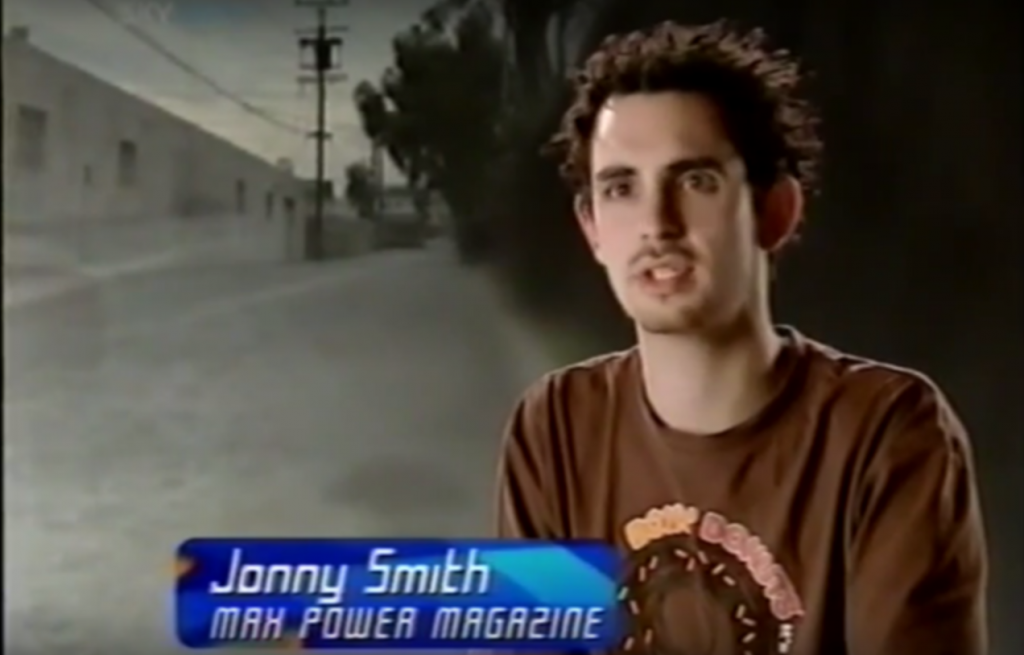 Jonny’s journey into television was purely unintentional. In 2005 his magazine editor was contacted by a production company who were making a geek-heavy documentary called Movie’s Greatest Cars for Sky One.

The editor refused to be on camera as a talking head, but turned to Jonny: ‘Here, you’re a car perv and love car films. Go down to London to talk to a camera about epic car films for a few hours’.

So I did it, collected a cheque (that paid for the MoT work on my Mercedes) and in 2006 it led to joining Channel Five’s Fifth Gear car show.

What Jonny Does – Presenting

Whether in-car, in studio on set, or on challenging locations Jonny comfortably conveys to camera using journalistic authority, learning-in-the-moment or accomplished driving.

His passion and infectious curiosity help to shape Jonny as an immersive, genuine and occasionally comical presenter. From unscripted and reactive situations, to controlled scripts, Jonny’s writing background helps to tune his style and language for a wide range of audiences and genres. 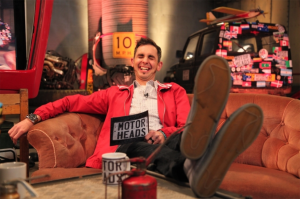 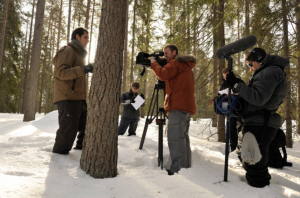 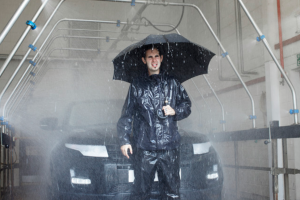 Someone once described him as the Louis Theroux of the car world. Unfortunately he can’t remember who that was.

What Jonny Does – Voiceover Work

Jonny is originally from Somerset, but his accent is more RP than country bumpkin. Whilst the vast proportion of his television and corporate work involves voiceovers, Jonny’s distinctively British tone has also been used for international commercials.

What Jonny Does – Punditry & Talking Head 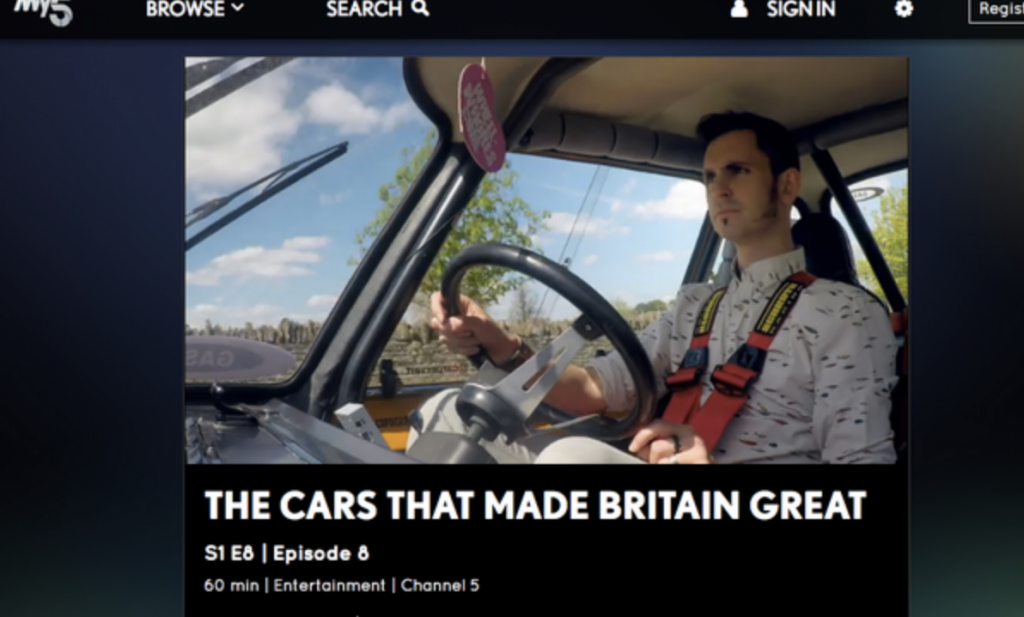 Journalists are naturally inquisitive and strongly opinionated, which Jonny delivers alongside a broad church of automotive appreciation.

As the only male in his family to not be a qualified engineer, Jonny naturally has an appreciation and hunger for how things are made, and how they operate.

Jonny regularly appears on car, driving and automotive history series. The inner journalist likes to combine fact with controversial thoughts. He also has a rare (and alarming) appreciation for the underdog vehicles. Jonny owns an Austin Allegro, but don’t hold that against him.

What Jonny Does – Scripting And Production

Jonny’s writing background means he has experience in developing scripts for TV, video and corporate work.

As comfortable behind the camera as in front, Jonny’s new, classic and custom car knowledge is utilised during the production stages of episodes. He helped research and produce his series Motorheads (BBC Worldwide, October Films) and has worked behind the scenes for the likes of Shine North and, most recently, helping develop automotive action shows with Brand Events. 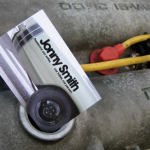 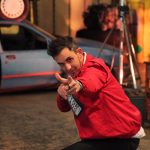 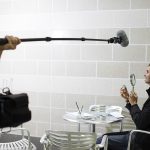 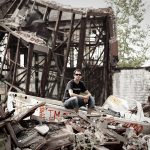 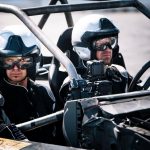 Jonny’s bulging contacts book means he often knows the solution to a query, or can find a specific vehicle required for certain shoots.

And ideas. Jonny is full of those things the creative media industry utterly relies on.

What Jonny Does – Corporate Film