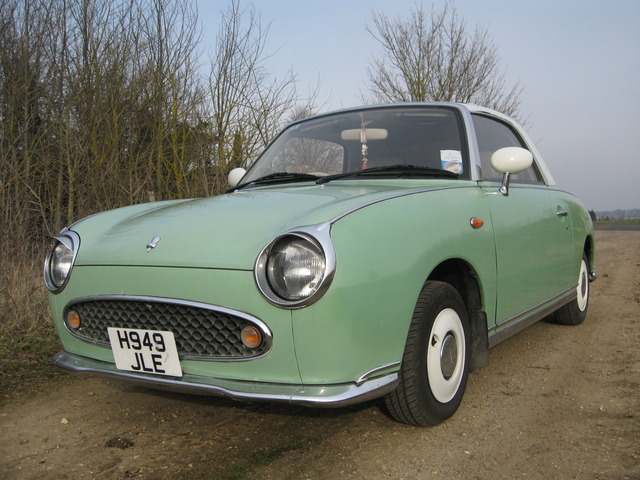 Bought for Mrs Carpervert before she was titled Mrs Carpervert and cherished ever since. It was a high mileage £3000 car, but it’s a rolling restoration that instantly brings out the metro sexual in me. We have an on-going love/loath relationship. Rear arch and sill resto in 2012, engine rebuild in 2016. Unnecessarily over-complicated 1.0 turbo injection motor. Has one of the coolest steering wheels of any non-vintage car. 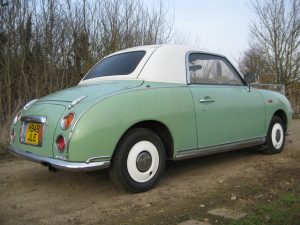 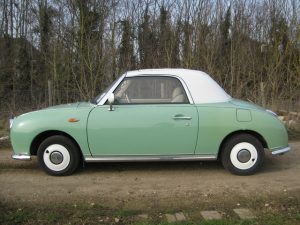